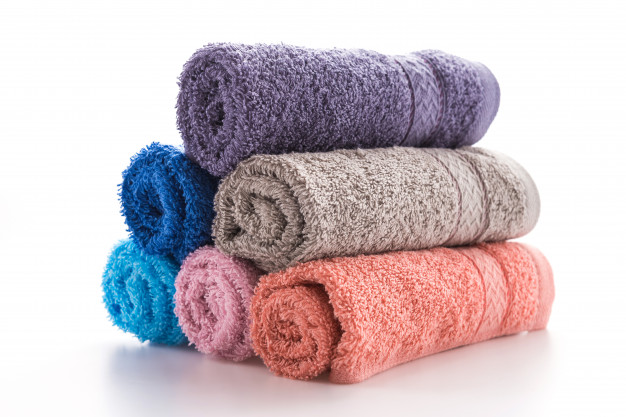 Does your towel stink and is the odor so strong that even after washing it smells awful? The moldy musty odor of the smelly towel is usually caused by bacteria. Whether your towel is in the washing machine or hanging wet in your bathroom or maybe damp in the dryer, the towel is the source of breeding bacteria causing odor. The worst ones are the bath towels and the kitchen towels as the added thickness grasps in microorganisms breeding moistness. As the leaking air pillow cannot be stopped from deflating until you find the hole, similarly cleaning or washing a stinky towel and freshening it up completely is not possible until you find the source of the problem. Let’s learn how to wash a stinky towel to clean it perfectly. 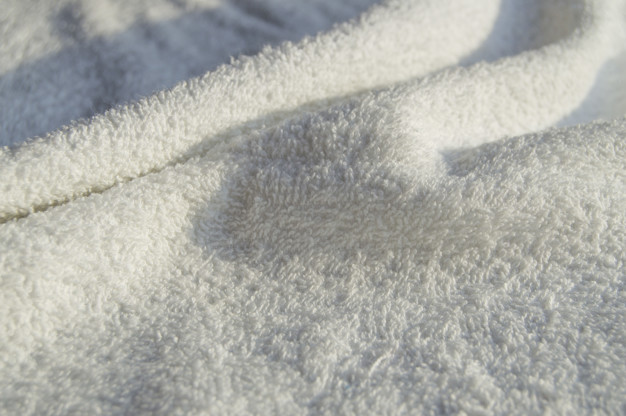 Clean the Washing Machine to Wash a Stinky Towel

It is vital to disinfect the interior of the washing machine before you wash a stinky towel in it. Firstly, run an empty load by setting the washer at the longest cycle, hottest temperature, and highest capacity. You must ensure to select bleach, fabric softener, and extra rinse options. Next, take 3 cups of white vinegar and pour it in the washing tub and also fill the dispensers with it. After 15-minutes of running the wash cycle, stop it and wipe the machine with a white vinegar-dampened rag to soak the interior hoses and wash tub. Restart the wash cycle after 10 minutes by closing the lid and let it complete. 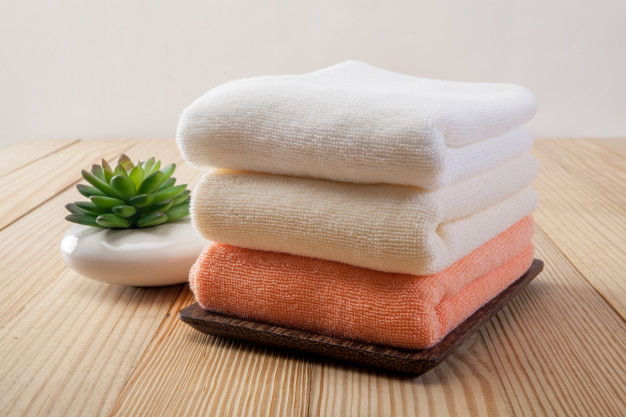 If you are using a front load washing machine, you must know that the rubber seal in it often harbors bacteria and must be cleaned with white vinegar. After cleaning the seal, you must thoroughly dry it to avert the growth of bacteria. Keep open the door or lid of the washing machine to let it dry perfectly as if there’s a wet surface, the bacteria can breed on it.

Wash a Stinky Towel by Hanging Them High and Dry

To ensure that your towel is clean and not smelling, hanging them flat after every use is very important. If you bundle it up after drying your body or hair in one corner of your bedroom, it is more likely to develop mildew.

Ensure You Know How to Wash a Stinky Towel

It might be possible that the way you are cleaning the towel is not the right one. So, ensure you know how to wash a stinky towel to prevent the bacteria from breeding. For deep cleaning towels, you must make sure that there are no other clothes other than just 3 or 4 towels in each load. Put an extra rinse option with the longest setting and wash the towels in hot water. Apart from adding your regular greenwashing detergent, also add a cup of baking soda or washing soda. The baking soda has several uses and you may check an article on the same topic on our blog. In the first rinse cycle, you must also add a cup of vinegar.

It is vital to remove the towels as soon as the washing machine stops. Otherwise you allow the bacteria to start breeding. Select the hottest cycle to dry the towels and ensure to remove them straightaway once dry, especially if are in a humid region. The exhaust vent in the dryer makes the towel musty by allowing the damp air to enter the dryer.

To keep the bacteria from returning, you must wash a stinky towel frequently according to the time of use, number of uses, and as per the climate of your region. While washing the towels, you may use vinegar instead of fabric softener and never mix it with other clothes other than towels. Finally, completely dry the towels without folding it in a well-ventilated area in order to keep the musty smell at bay. 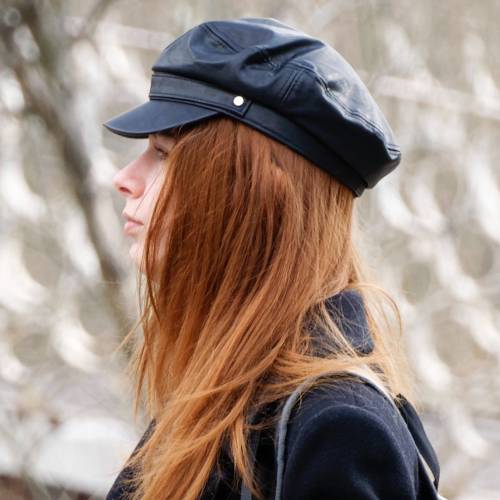 Grete is a staff writer for Clean Chaps.